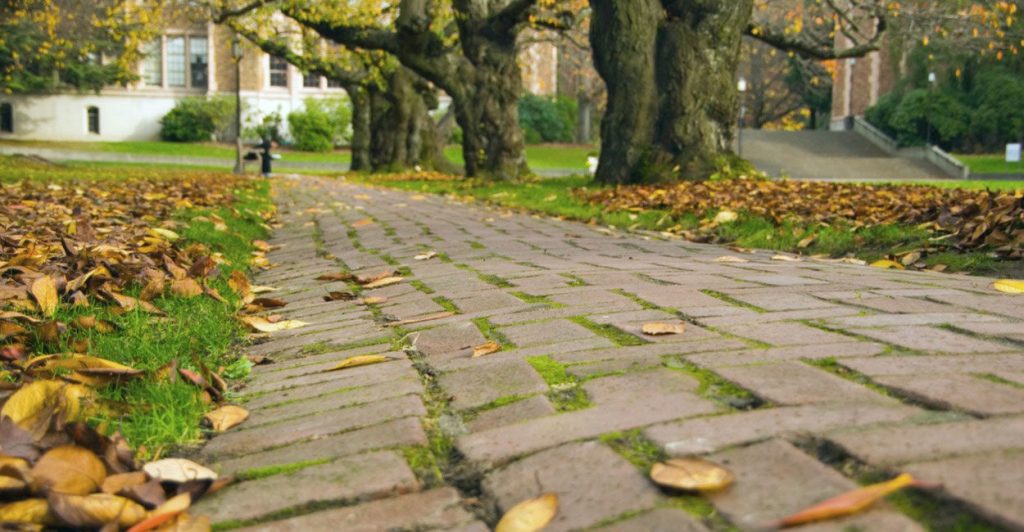 In the winter of 2013, a local young man named Kevin found himself torn between his dream of attending college and the nightmare of homelessness. Despite his college ambitions, his family insisted that he go to work to earn money for the household after graduation from high school. As he persisted with his plans for college, Kevin found himself without a place to live.

Happily, a couple from the Bedford Presbyterian Church congregation adopted Kevin, instantly becoming parents of an 18-year-old. As colleges announced their decisions in early spring, Kevin’s strong application brought good news, including an acceptance and full scholarship to Bates College in Maine. As Kevin moved towards graduation and readied to head off to Bates, a group raised funds for college-related expenses not covered by his scholarship.

Kevin’s story had a happy ending, but it also raised questions and concerns.

How many other students have the academic credentials and the ambition for college but, because of background or income, find that dream impossible to achieve?

What can we do to help transform their college dreams into reality?

So we began a conversation with others in the community. With $50,000 in seed money from Bedford Presbyterian Church, we raised additional funds and launched the Rewarding Potential Scholarship in the fall of 2014. The aim was to help deserving students like Kevin afford the cost of a college education without an overwhelming amount of debt.

In its first year, 27 students applied for the Rewarding Potential Scholarship, and in the spring of 2015 we awarded nearly $20,000 in annually recurring scholarships to three students. In 2016, the number of applicants roughly doubled, and we provided annual scholarships totaling $31,000 to five additional students.  Now in our third year, RPS awarded another five annual scholarships totaling $27,000 to five worthy scholars in the spring of 2017. In all, we have committed $345,000 to allow 12 students realize their educational potential.

Because most of these students are the first in their family to attend college and, in some cases, the first to graduate from high school, we connect them with a mentor who will serve as a friend, resource and confidant as they navigate the transition from home and high school to college. Mentoring is a unique and important part of the RPS approach, one that helps students navigate the reality of college once the dream is within reach.